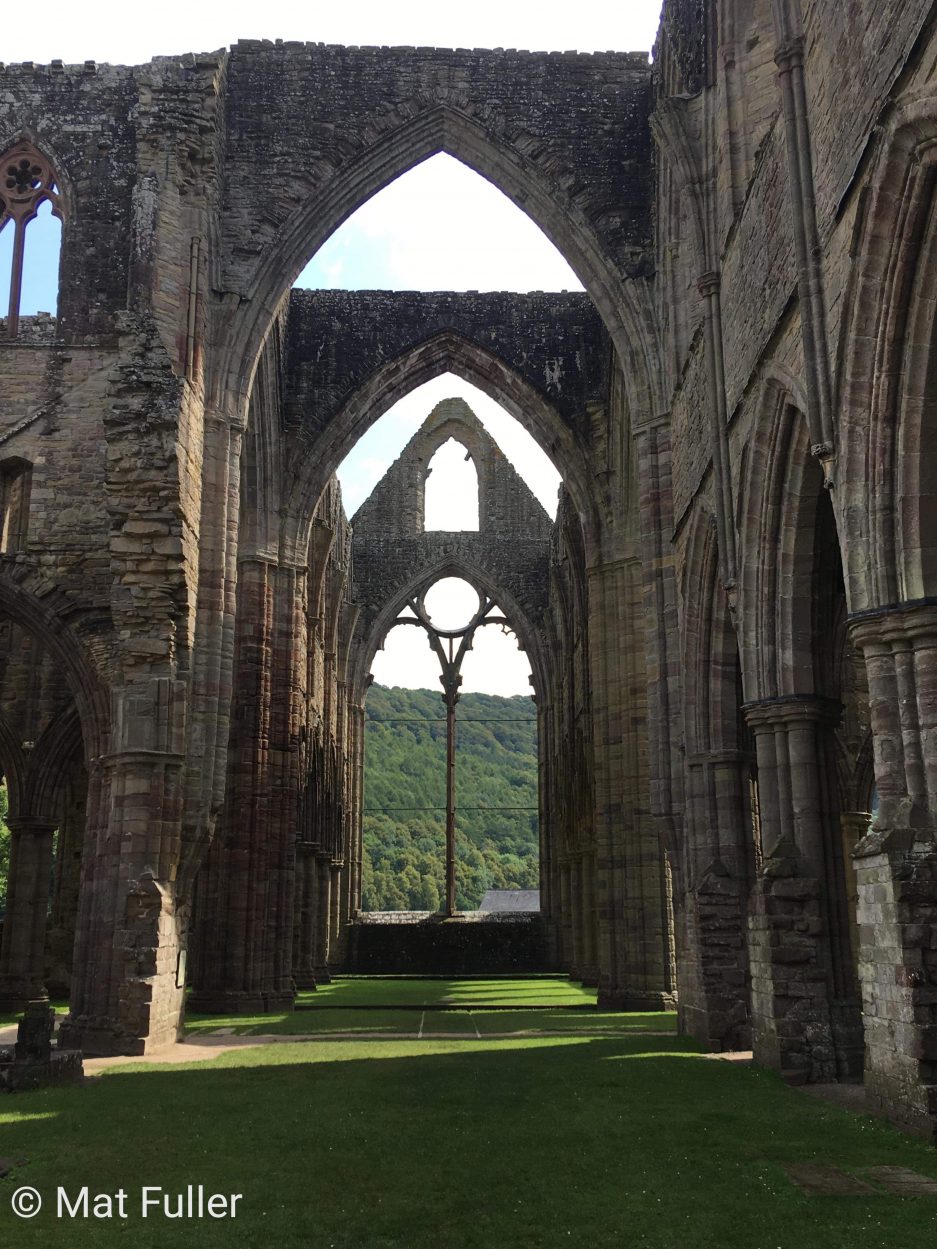 Many claim that the first detective story ever, like the very first of its kind, is Edgar Allan Poe’s “The Murders in the Rue Morgue” (1841). For reasons I do not want to discuss here one might agree or disagree with this statement. For my money, I consider it unlikely that a whole literary genre dates back to one text only in general. Be that as it may, “Murders in the Rue Morgue” has it all, an inexplicable riddle (two murdered victims behind a locked door – how has the murderer entered or left?), gruesome murders (look them up and tell me if you are unsatisfied with what you found), a brilliant detective who solves the case with the help of his superior intelligence, and a surprising outcome: the murderer is a gigantic ape. The song of the same name (Killers, 1981), however, tells another story all together. Gone is the orangutan; gone is the brilliant detective. Here, we do not talk about an adaptation. I say that the song is a completely different animal (pun intended). So, why then using the title of Poe’s story?

“The Murders in the Rue Morgue” is in so far the prototype and mother of all crime stories as that it features a very unlikely and surprising ending. The murderer is not, as one might suspect going by genre conventions, the gardener or the butler, but a gigantic ape. An orangutan in the midst of Paris who has escaped his owner, the sailor who brought him from abroad, may be a rational solution, but not a very likely one. Someone who has read the one or other crime novel or seen one of their numerous filmic adaptations, be it the classical detective story as produced by e. g. Agatha Christie (Hercule Poirot, Miss Maple) and Arthur Conan Doyle (Sherlock Holmes) or the more action orientated hard-boiled fiction as written by e. g. Raymond Chandler (Philip Marlowe) and Dashiell Hammett (Sam Spade), you may agree with me that the outcome may be somehow possible, the emphasis being on somehow, but not very realistic. The same goes for “The Murders in the Rue Morgue”.

As for the other elements, we have a brilliant detective, Auguste Dupin, who solves the riddle and saves the day. He finds the culprit, who is subsequently sold to a zoo – the orangutan version of going to jail – and saving the innocent suspect with the telling name “Le Bon” (= French “the good one”). Nothing of that happens in the song. And, although our suspect claims to be innocent, too, I have a feeling that he is not “le bon”.

We follow the person who founds the murdered victims and is taken for the murderer because he is covered in their blood and does not speak French (in both stories the “Rue Morgue” is in Paris) and is thus unable to explain his situation. Here happens no detection at all. All evidence that is needed is the victims’ blood on the narrator. Not only the detective is absent from the new “Murders of the Rue Morgue”, the whole process of detection is gone, too. The foreigner who cannot speak French must be the murderer. Case closed. Or, so it seems. This is what we are told.

The story is told by the person in question himself which means that we have to rely on what he tells us. He tells us that he subsequently becomes a fugitive, running from country to country only to reveal in the end that he may have murdered before, at least this is what he was told by a psychatrist. It seems like one brute is probably only exchanged for another; the gigantic ape has made room for a serial killer of women who suffers from amnesia. I say “serial killer of women” because the older lady and her young daughter of Poe’s story have been turned into two young victims. Poe’s murders in the Rue Morgue which are a coincidence of course, an unlucky accident with a wild animal at best, are given a pattern. The two victims are both young now: they belong to the same group. As our narrator admits that his doctor says that he has killed before, which means that he himself cannot remember it, I assume that he may be prone to killing young women. He is following a pattern caused by mental illness. Turning the Rue Morgue into Whitechapel (the realm of Jack the Ripper), so to say. But this is more or less conjecture. What we do know is what his doctor says. Even if he has not killed the women in the Rue Morgue, he has definitely killed before. Yet, as our narrator suffers from amnesia and cannot remember the other killings, I say that he cannot remember the murders from the Rue Morgue either.

The Change of Perspective

Whereas Poe’s short-story is told by an acquaintance of Dupin, and thus someone close to the detective, Harris’s song is told by the murderer. When all still points to detection at the beginning when the narrator calls the police, the element of detection is turned on its head at the ending when he concludes that he will escape. The imperative to stop the murderers, the call of a bystander for justice becomes the howl of victory that they will never succeed to do so. When the narrator wants the police to find the murderer at the beginning, he has now concluded that they will never find him.

Yet, this victory is a victory that tastes stale. In truth, the narrator would prefer to be found. He wants this to end. He wans help. The only thing holding him back is the knowledge of what his doctor told him. So, he knows that there is no help for him. When his doctor says that he has killed before, it is either that no-one will believe him if he was indeed innocent, or, as pointed out before, that he must admit to himself that he has killed the two women in Rue Morgue, too.

The title choice directs our expectations. When knowing Poe’s story one tends to believe the narrator that he has only found the bodies and wants the police to catch the murderer – the orangutan. It is only later that we see that the narrator has tricked us. This illusion is made possible by the reference to the known tale. When the song has the same title we assume that it will tell the same tale. And that is were we go wrong. After all, detective fiction is about puzzles, finding the murderer and here, Harris makes dead-sure that we travel down the wrong road and miss the true murderer. The title is most of all one thing: the perfect red herring (= a false clue in crime fiction misleading the reader). “The Murders in the Rue Morgue” is a mini detective story in itself and it is one with an outcome as unexpected as it should be.

A very much younger me thought that “Rue Morgue” was pronounced like the French word “tortue” (=turtle) as it is supposed to be French and the words look similar. I only found out through Iron Maiden that it was the Rue Morgue, like the place where the dead are brought to. Which makes a lot of sense of course. Things you learn from Iron Maiden.